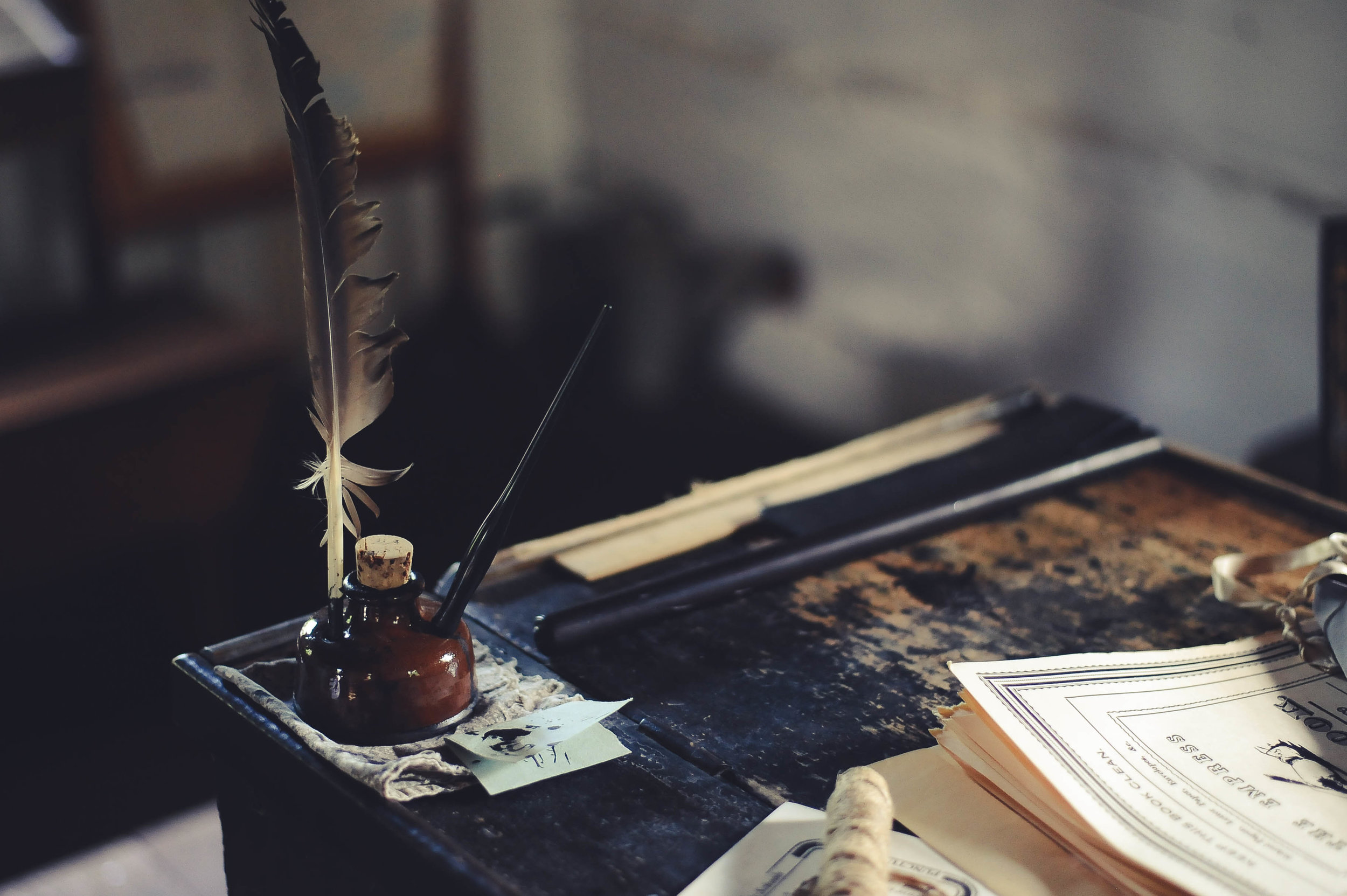 ASK A QUESTION
Ask a Question

So one of the comments I received was:

Why do you think that we Yidden offer our opinion any more than anyone else?

Fair question. There is an old joke – 2 Jews, 3 opinions. I can tell you from experience that when I’ve told that over people invariably correct me – 4 Jews, 5 opinions, 10 Jews, 11 opinions. I can’t even get a group of Jews to agree on the punchline!

More to the point, the USA has over 300 million people and 2 political parties. Great Britain has 3. Israel has three religious parties, 3 right wing parties, three left wing parties; you get the idea. Churches are not constantly having “break off” churches, neither do mosques.

So there is something unique about us Jews.

I have several ideas and as I mentioned in the title I’m happy to share my opinion. After all, I'm a Jew too!

One is that we Jews have a strong sense of emes, truth. Tell a story and someone will say “that’s not how it goes” and proceed to repeat the story word for word. Except that it was Vilna, not Volozhin. This midda has allowed us to search for and preserve the truth for many generations.

There is a deeper idea that I heard many times from HaRav Moshe Shapiro zt”l. Hashem created the world with the power of speech. ברוך שאמר והיה העולם

He spoke and the world came into existence. That, explains the Maharal, is why the words for thing and speech are spelled identically: davar דָבָר and daber דַבֵר.

When we speak we understand that we have the power to affect the world. Hakol kol Yaakov, the power of the Jewish people is in their voice. We daven when people are sick because we know we have the ability to change the physical reality with our words.

So when we offer an opinion on a subject, we aren’t just talking – we’re doing. That’s why lashon hara is so serious. We can also destroy the world, not only people’s reputations, with the power of our words.

Tonight is my father’s yahrtzeit. I will be posting some thoughts later.

With enough time, people can get used to anything. How is the average family supposed to raise $80,000 to send their children to elementary school?

R' Orlofsky happily responds to the flood of listener emails from the Seminary Series.

Find Rabbi Orlofsky on these other great websites: 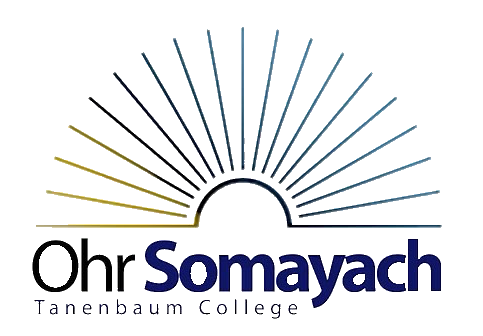